I have been sending photos to competitions for several years – I started rather occasionally, but now I do it regularly and I use a bit more systematic approach. I decided to share some tips other photographers may find useful. 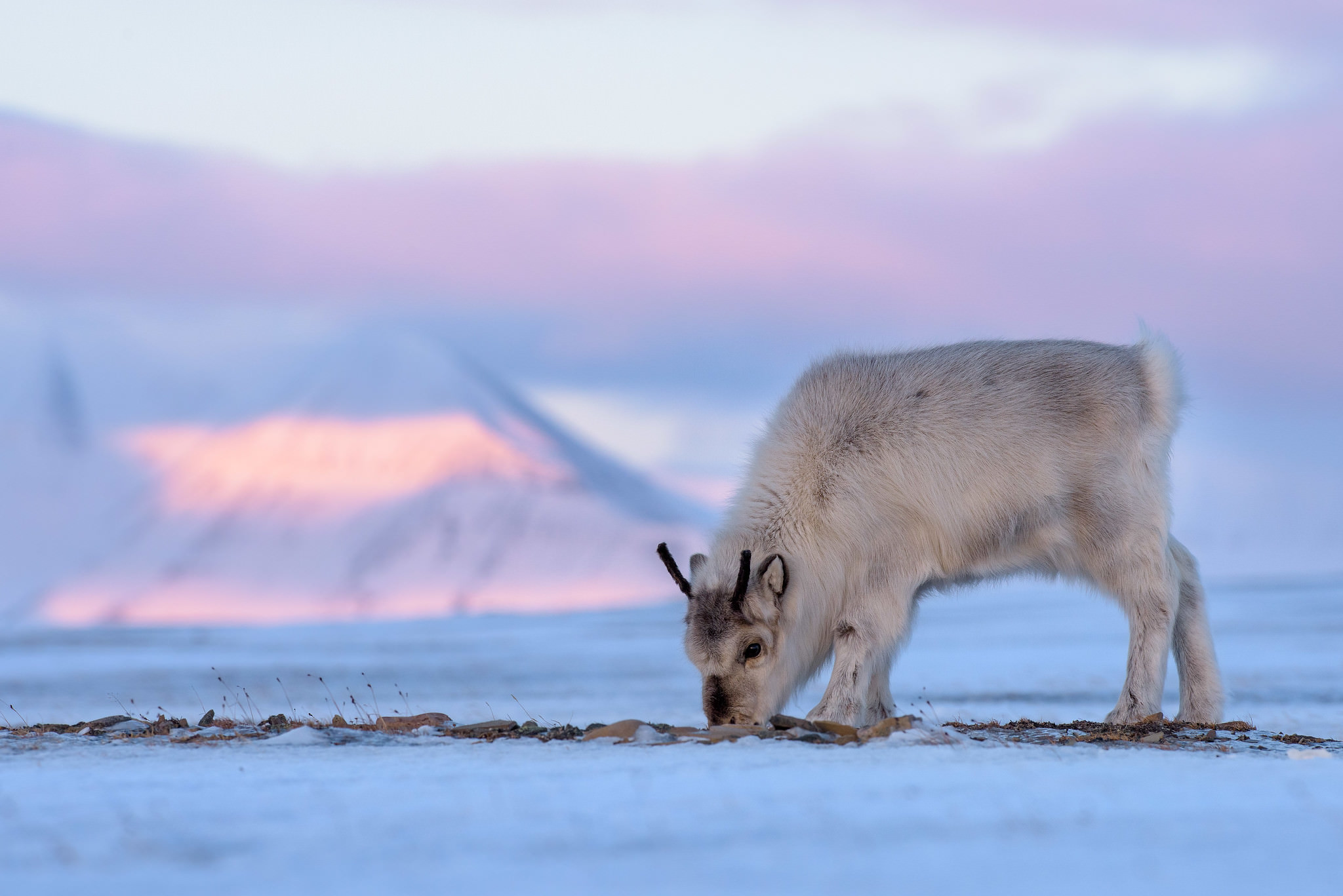 Many wildlife photography contests use similar rules but some details may be different. Because you will likely pay some fee for participating in the competition, it would be a shame to get your photo disqualified because you missed some important condition. I recommend you to check especially these requirements:

Apart from these requirements, you should carefully choose categories for your photos (some contests doesn’t allow later change) and truthfully fill all mandatory fields including descriptions.

Tip no. 2: apply as many photos as allowed

If contest rules allow you to submit more photos, do it. You don’t know what will catch jury attention and it is possible that your most beloved photo will fall and another one will succeed. Of course, I suppose that you are reasonable enough to evaluate the quality of your photos, but if you have enough good images, submit them. 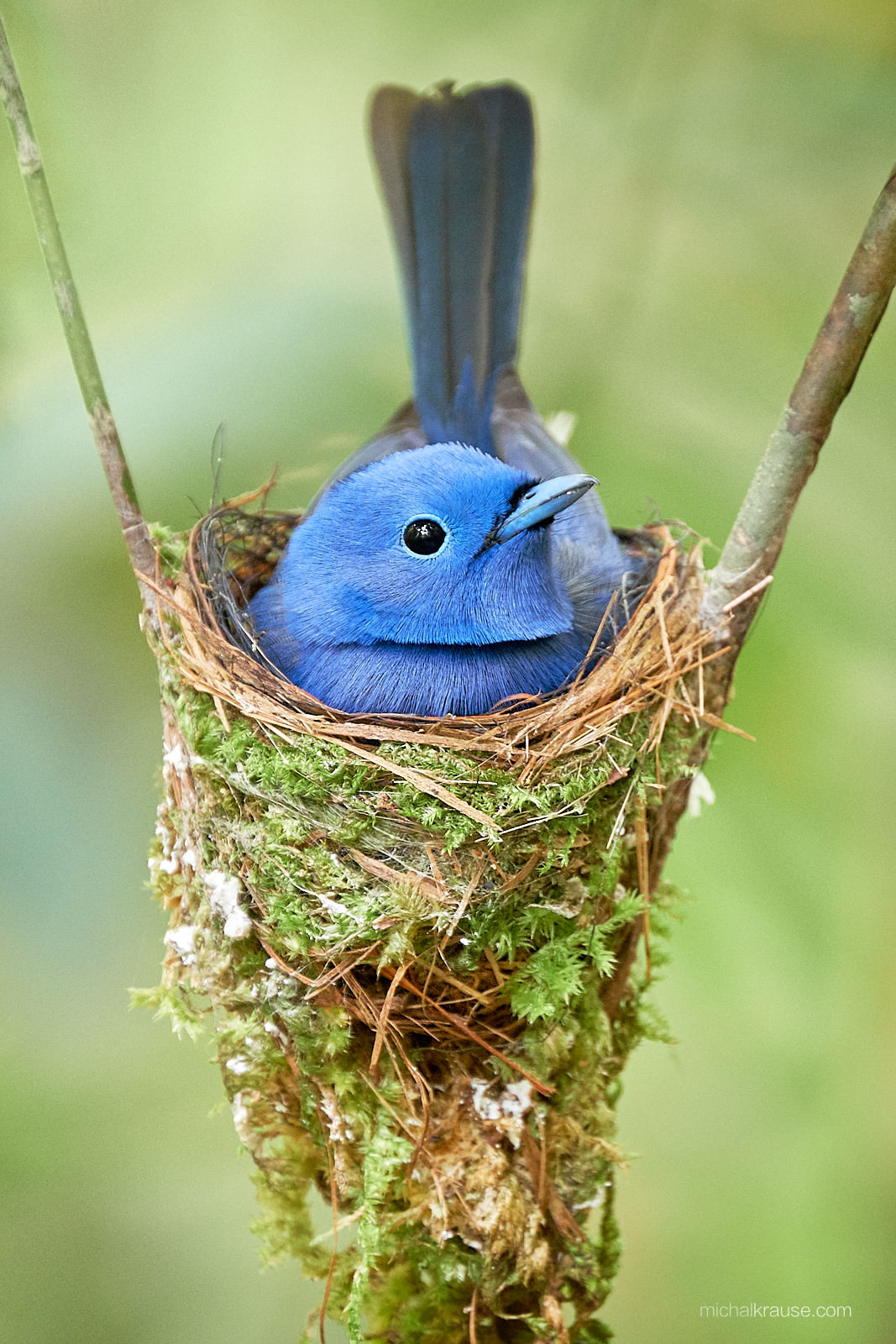 Tip no. 3: save submitted photos for later use

I recommend creating a folder with submitted photos for every contest you participate. It is good for quick overview and if you use something like Lightroom o Capture One, you can use a virtual collection for every competition. But I strongly recommend you to keep full size processed images too. As I said earlier, if your photos will qualify to second or final round, you will need them and in non-destructive editors like Lightroom or Capture One it can easily happen that you slightly modify image meantime (I often do some more final touches to photo when preparing for contests) and then you may not be able to send exactly same image in full res. Judges won’t probably be happy when the full-size image will differ from one submitted earlier. Keep 16bit AdobeRGB TIFFs and you can be sure that you will be able to fulfill any future requirements from the contest organizer. I store these files outside of my Capture One catalog because I use it only for the given contest.

Tip no. 4: save photo names and descriptions for later

I found useful to keep photo names and descriptions for later use. It may need to put a lot of effort to create quality descriptions (especially if you are not a native English speaker and you participate in the international competition :) and if you will submit the same photo to more contests, possibility to reuse existing descriptions may save you time. Sometimes you will need detailed descriptions when your photo will qualify to the second round and meantime you will probably forget, what you entered in application to other contests. So my advice is to write descriptions in advance and keep them either in photo metadata (if you are sure that you won’t modify text for other contest) or in a separate file (Excel, Google Docs, text file). It will allow you to reuse descriptions in future – when I didn’t it, I regretted it.

Tip no. 5: don’t wait with your application for last minute

If you tend to do things at the last minute (like me :), think about things which could slow you down. Maybe the contest website will stop work under requests of other last-minute participants :), maybe you will be forced to fill a long, comprehensive application form. Don’t forget different time zones which may cause the registration period will end earlier than you will expect. 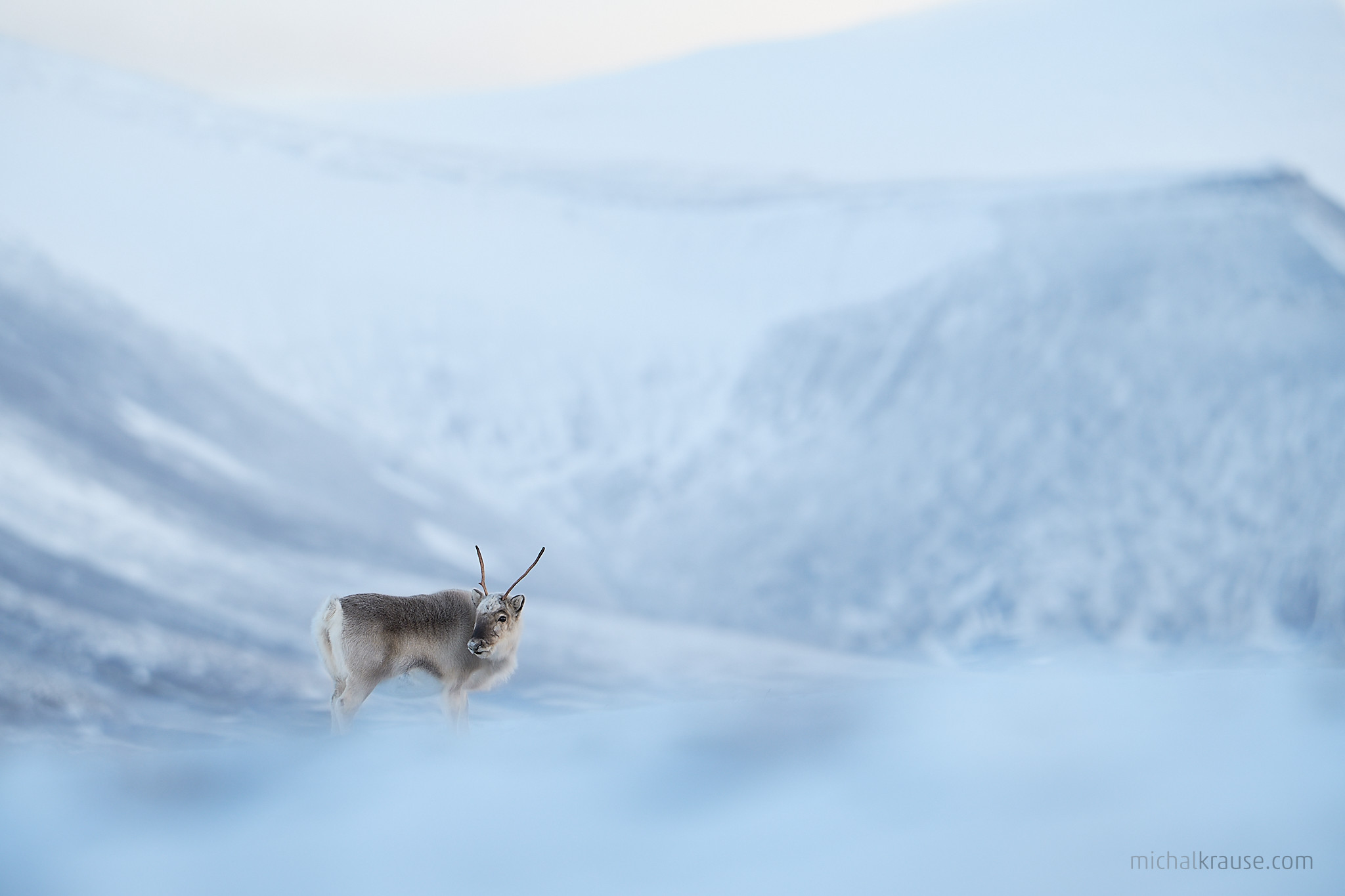 Tip no. 6: enter contest dates into a calendar or todo list

If you decide to apply contests on regular bases in future, enter their deadlines (with some time for preparation) into a calendar or to-do list with repeating for next years. Some contests slightly change deadlines between years, so it is better to check them in advance. I manage my tasks in Todoist so I use it for keeping eye on contests too. If you are on Todoist too, you can import my template.

I compiled a list of contests which I consider interesting and maybe other photographers find it useful. Here it is (we can expect similar deadlines in future years too):

So pick your best photos and go for it :)

Posted in Other and tagged contests.