Recent firmware update for Fuji X-T2 added focus bracketing feature, which allows to capture series of images suitable for focus merging to achieve larger depth of field. In this mode, camera captures selected number of images with every frame focused to slightly larger distance then previous one. When my colleague X-photographer Kevin Mullins released its video demonstrating this new feature, few commenters were asking if stopping lens down wouldn’t achieve the same result. I decided to show you, why focus merging cannot by substituted by stopping lens down in many cases.

There are some reasons, why to use focus stacking instead of stopping down the lens. From the photo sharpness perspective, there is a diffraction – physical phenomenon, which degrades sharpness at smaller apertures. Speaking about APS-C sensor, you can notice impact of diffraction even at f/11 and at f/22 it is significant. But even if the diffraction did not exist, depth of field achievable by stopping lens down has its limits and it is not large enough when you are photographing macro or details often. Look at this photo of toy car: 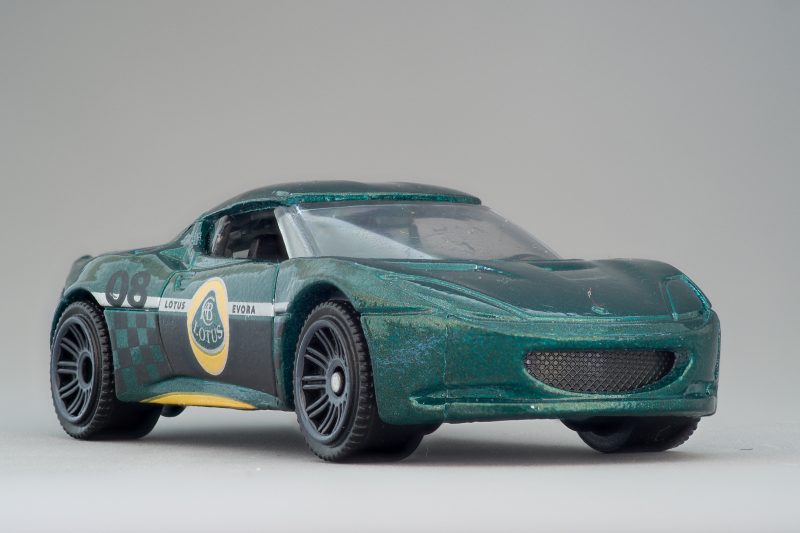 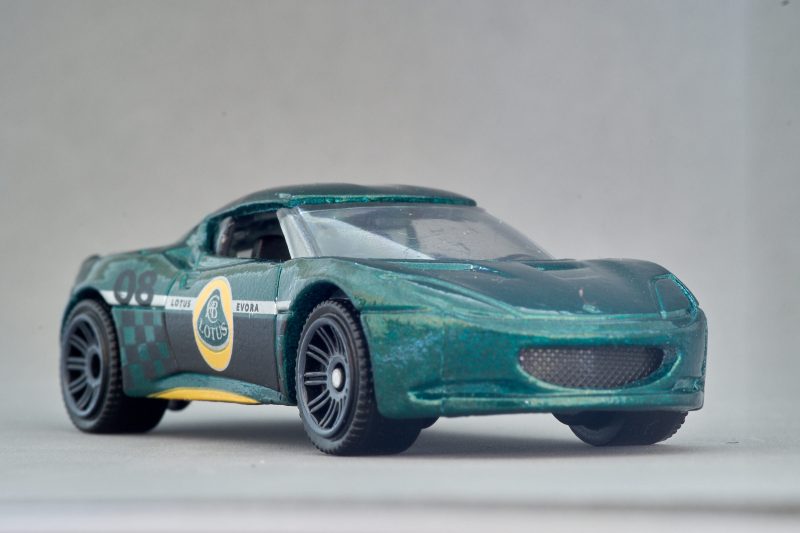 As you can see, even shooting at f/22 on APS-C sensor did not render the whole object sharp – front of car and rear wheels are not in depth of field. Maybe you noticed, that background of photo captured at f/22 is not as smooth as in merged photo. Larger depth of field has impact on background too so some bumps and spots appeared in photo. But almost unicolor paper doesn’t show this issue clearly so i decided to create another example with stronger background: 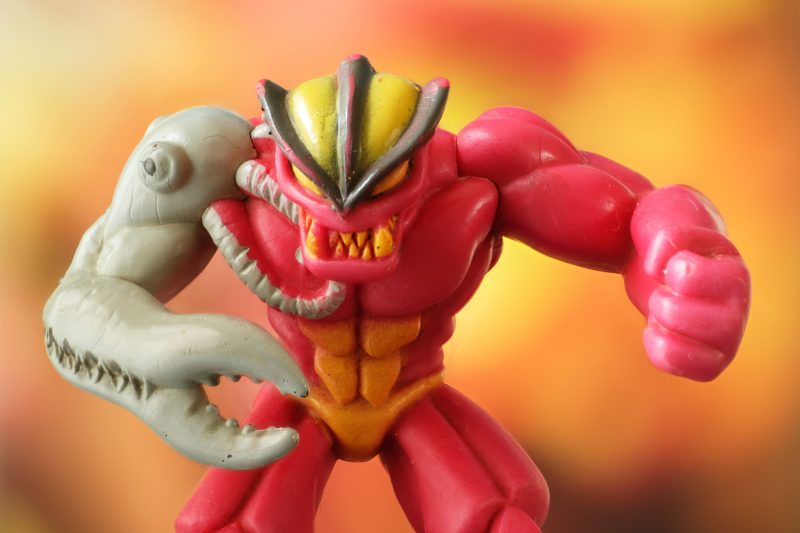 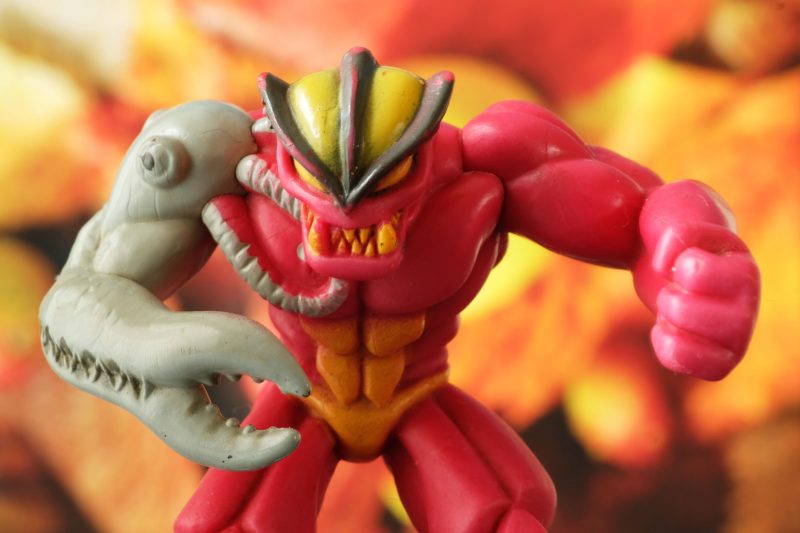 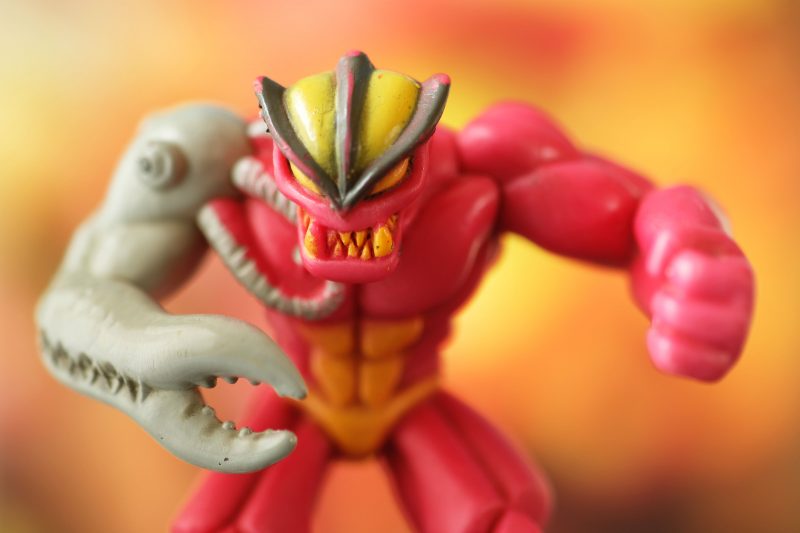 The difference between photo merged from frames captured at f/2,8 and single photo with lens stopped at f/22 is huge in this example. I have added single photo captured at f/2.8 for comparison too, but it is clear, that it is not possible to render whole object sharp this way.

With some exaggeration, we can say, that focus merging is a technique, which allows us to obtain larger and shallow depth of field at the same time – it is larger on the subject, but shallower for background.

Disclaimer: both samples was capture manually before X-T2 firmware update – you may find some imperfections in merged photos due to inaccuracy during refocusing. This is the reason, why it is nice to have focus bracketing feature in camera, which is able to refocus more precisely.

You can find X-T2 firmware 4.0 with focus bracketing feature on Fujifilm global website.

If you like this article and want to support my work, you can buy your gear on Amazon using links from this article or following ones: